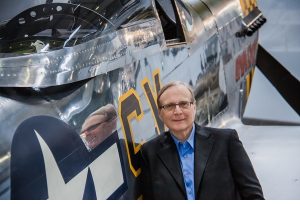 Would Russia have attacked Ukraine if Ukraine still had the nuclear weapons that it gave up in return for a signed memorandum that Ukraine would not be attacked? Ukraine, even its former nuclear stockpile, is waging a heroic battle. It’s heartening to see the West largely united in supporting the Ukrainians. Still can more be done to aid them.

This solution follows the principle of Occam’s Razor – the least complicated solution is the best.

Meanwhile, people all over the world are feeling the effects of this war. Inflation is eating into most people’s well being.   In some places, food is scarce; almost everywhere food prices are up; fuel and gasoline prices are reaching new highs  in some places in the world; the war crimes being committed are unthinkable and just as Americans became weary and resistant to Covid protection, so the war crimes number our consciousness.

Here’s another way to punish Russia – kick them off the International Space Station. Why can we do this? Space X has launched the first all-private mission to the ISS. NASA is not only way to get to the space station.